April continues to be a seller's market. 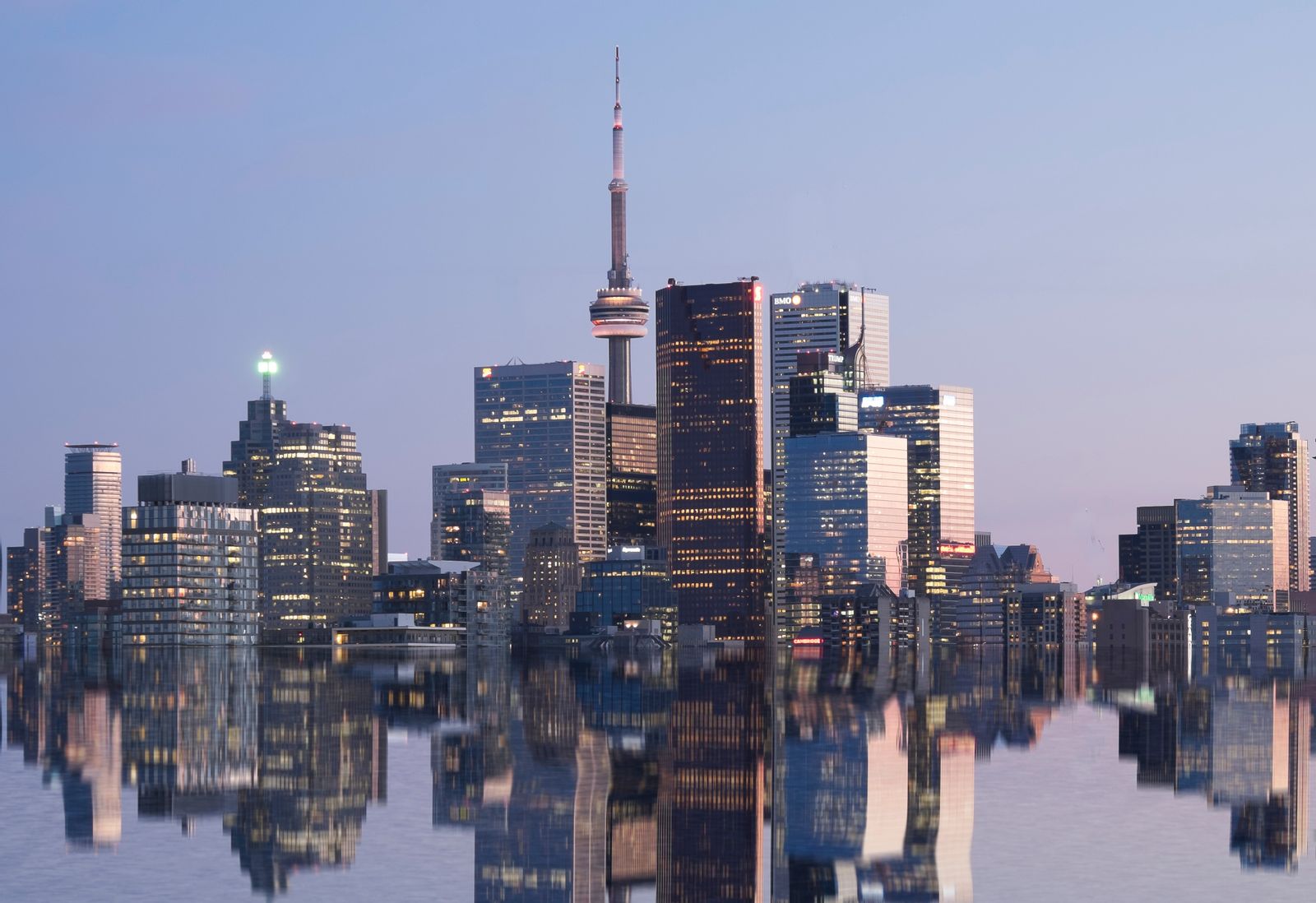 Calgary, Alberta, May 2, 2022 – Following a month of all-time high sales in March, activity dropped in April.

Nonetheless, with 3,401 sales, it was a 6% increase over the previous year and a new high for the month of April.

CREB® Chief Economist Ann-Marie Lurie said, "Despite some of the monthly pullback, it is important to note that sales remain exceptionally strong and are likely being limited due to supply choice in the market." "While additional rate hikes are expected to dampen demand later this year, more pullbacks in new listings this month are ensuring that the market continues to favor the seller, resulting in further price gains."

New listings decreased in comparison to the previous month and the previous year. There was no change in total inventory levels since the sales-to-new listings ratio remained at 74%.

We are nowhere near record low inventory levels with 4,850 units in stock, but they are much lower than what was reported in April of 2014. The composition of the inventory levels has altered in the market. When comparing current inventories to those available in 2014, we can observe that detached houses make up a lower portion of the market, particularly for properties under $500,000.

Year-over-year sales have declined for the first time since spring of 2020. While sales have decreased, it's worth noting that at 1,815 sales, they're still way ahead of long-term norms. Homes priced under $600,000 saw a decrease in sales. This drop in sales for lower-priced properties was most likely caused by a decrease in supply as a result of fewer new listings in those price categories. In the detached sector, inventories haven't been this low in April in over 15 years.

While slower sales compared to inventory levels helped lift the months of supply back beyond one month, circumstances remain very tight with only 1.3 months of supply. Prices are continuing to rise, albeit at a slower rate than in the previous three months. In April, the detached benchmark price reached $628,900, up 19% from the previous year.

Sales were likely slowed in April due to a drop in new listings compared to the previous month. Sales, on the other hand, are still quite strong, with year-to-date figures about 30% higher than last year and nearly double the long-term average. Because the slower rate of sales was accompanied by a drop in new listings, the inventory position remained unchanged, and this sector continues to favor the seller.

Price increases in the semi-detached sector were fueled by tight market conditions. The benchmark price in April was $487,900, about 2% higher than the previous month and over 16% more than the previous April.

With little over one month's supply, prices are continuing to rise due to consistently tight market circumstances. Row prices increased by more than 2% month over month and are about 17% higher than last year, with to improvements in every area.

Apartment condominium sales, like other property categories, have slowed from last month's record highs. However, with 642 sales this month, activity increased by almost 46% over last year, setting a new high for April. This was made possible in part by the 893 new listings that entered the market. While it was not enough to significantly alter market supply levels, the months of supply increased to nearly two months.

Prices continued to rise in April due to tighter market conditions. The apartment benchmark price increased in all areas, and it is now 8% higher than it was at the same time last year. The robust price rises over the last three months have helped to decrease the spread from the record high price in 2014.

FACTS ABOUT THE AIRDRIE MARKET

In April, the benchmark price hit $480,600, a 29 percent increase year over year. Prices have risen across the board, but the detached sector has seen the most improvement, with average April price slightly above $550,000. This is about 33% greater than levels seen in April of last year.

A modest drop in sales in comparison to new listings aided in lowering the sales-to-new-listings ratio below 80%. This is the first time since March of last year that this has happened. While this helped to boost inventory levels to levels not seen since November of last year, circumstances remain very tight and in favor of the seller.

While the rate of increase has slowed significantly in comparison to recent months, the April benchmark price in Cochrane was $530,900, up over 2% from last month and up 21% from last year's levels. The detached and semi-detached housing market in Cochrane has been the main driver of price increases.

The increase in new listings that occurred last month did not continue this month, as sales in April outnumbered new listings. Inventory levels and supply months fell further lower as a result of this. This is the seventh month in a row that the months of supply has been less than one month, putting downward pressure on prices.

In April, the benchmark price increased by 13% year over year to $538,300. Both detached and semi-detached homes have seen the most price rise, as has been the case in many other locations.

For more information on listing, market update or selling your home reach out to us today!

Check out our new listing below.