New Home Prices in the Calgary Region Continue to Rise

Posted on March 16, 2014 by Patrick Hospes and Julie Matthewson 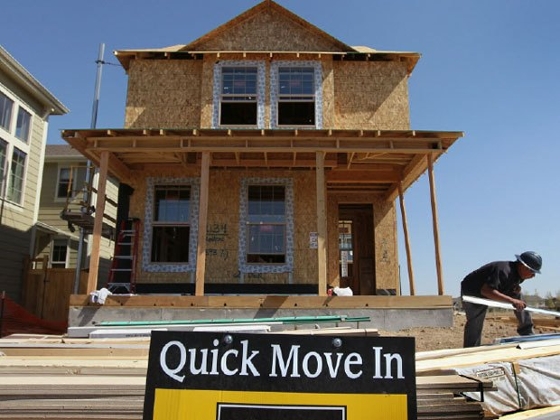 The Calgary region experienced the highest annual growth rate in new home prices across the country in January.

The Statistics Canada said Thursday that the New Housing Price Index rose by seven per cent from January 2013 in the Calgary census metropolitan area - its highest annual rise since July 2007.

The NHPI was also up 1.3 per cent on a monthly basis.

Nationally, the NHPI rose 0.3 per cent in January - the largest since May 2012 and mainly the result of strong gains in the Prairie region. On an annual basis, it was up 1.5 per cent.